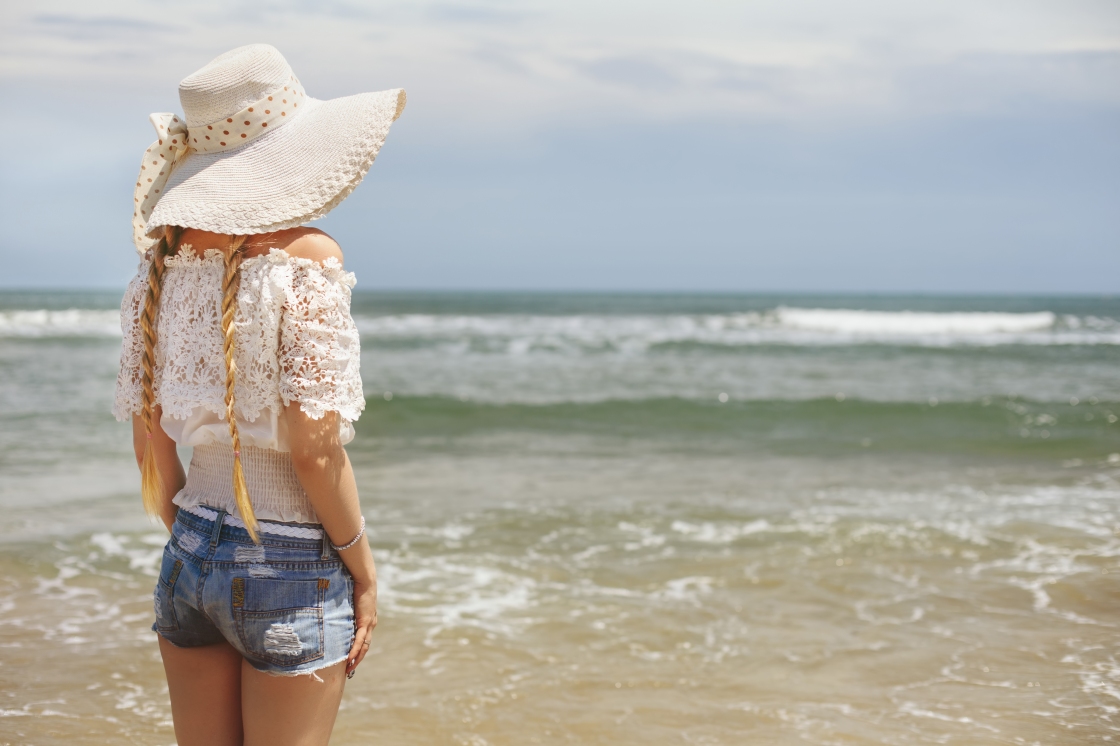 There is a song—I don’t know what it’s called, nor who sings it … it’s soft and a man’s voice talks during the instrumental part. And he poses the question: “What is enlightenment”—he breathes loudly, exhales and his monotone voice continues talking about how he’s decided to let go of a lifetime of judging himself and eventually he suggests we all try to stop focusing on outcomes.

Hmmmm … Truthfully, in our sweet little society, I think that’s close to impossible. We are so focused on outcomes. On the favorable production of our efforts. We want to see results—and not shitty ones at that. No, we want only the good ones. The ones we aspire to reach. But what if we all stopped worrying so much about outcomes and instead, focused on the process. Like Dorothy—she most definitely had a purpose when she hit that Yellow Brick Road, BUT, look at all she learned along the way.

September 23, 1806 … Meriweather Lewis and William Clark returned from their two-year expedition … do you think they had setbacks? Do you think they focused on the outcome more than the path along the way?

So what if we could stop, breathe loudly like the man in the song, and care not so much about what’s at the end of our excursion but about what we do, who we meet, what we discover, or become, along the way? What if we truly cared as much about the process as we did about the end result? Would we then find more empathy for the world around us and also for ourselves?

I do not believe in failure. But I do believe setbacks are necessary to achieve greatness. And only those who find the courage to rise from disappointment can turn what seems like failure into a mere setback. So if anyone’s actually listening out there, try, for even one day, to hold a higher regard for all the moments that when strung together become something—be it what you thought you wanted, or just what is. Besides, at the end of the Yellow Brick Road, there is still another road. And we’re off to see the Wizard … da da da da da da da da!

Just a little something to think about as we make our way through the day … and through the remainder of what’s been one hell of a shit show of a year.

In Love? Are the Highs Worth the Lows? 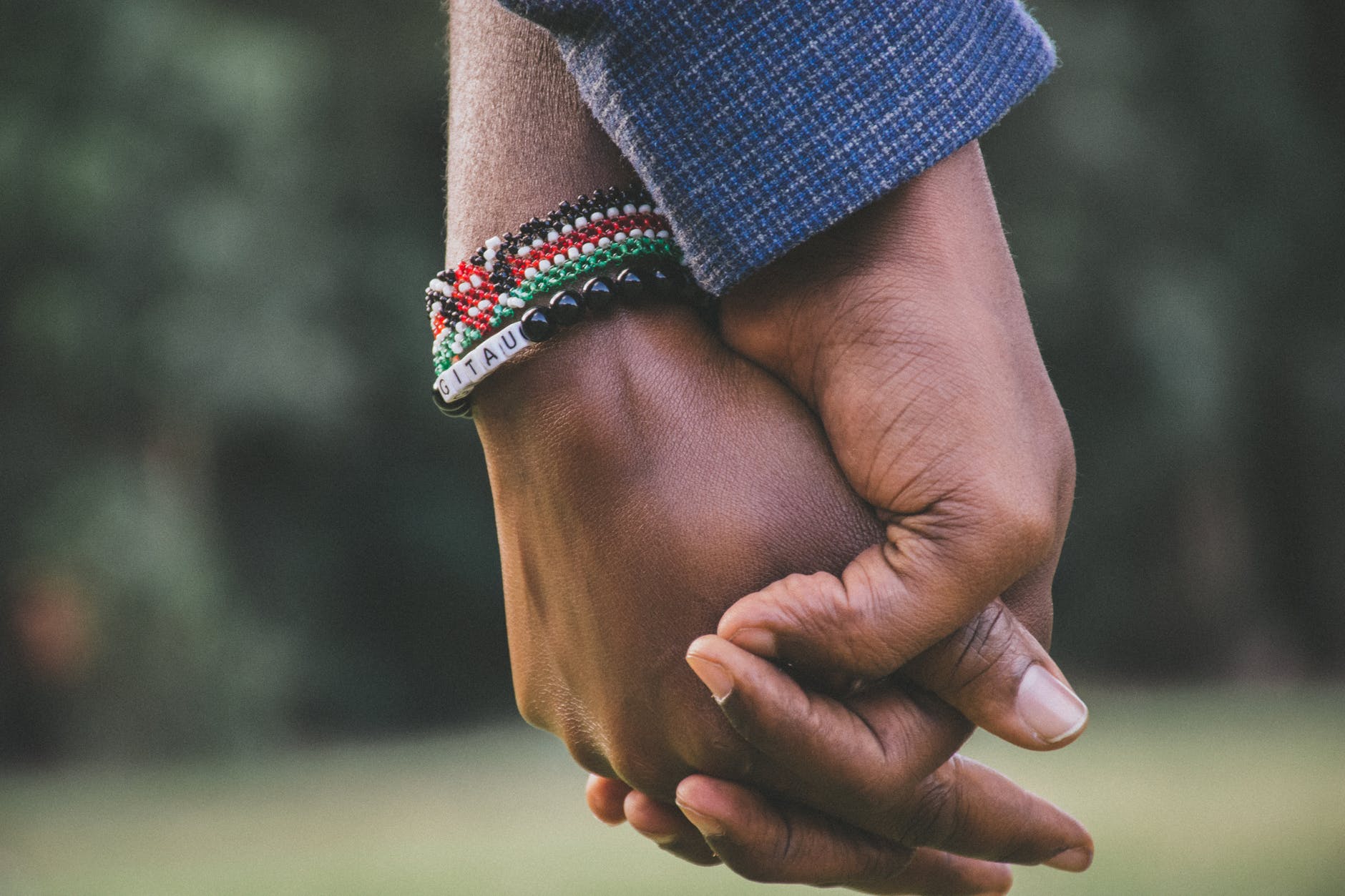