So if you’re here right now then it’s because you’re either bored off your ass, stalking me, or genuinely love cake and want to know how to make a vegan German chocolate. And yes, I’ll get to that in a minute. But, before I get into the whole “how I made a vegan German chocolate cake,” part of this post, I have a story to tell … a short one, but one I need to rant about all the same because yesterday I literally cried my eyes out over this. So humor me for a moment.

Now for the story part … I have a posting schedule. A calendar that I use to plan posts with … so like if I just happened to make crab cakes on February 1 only to find out January 30 was National Crab Cake Day, well, I get a little annoyed. I know. First World problems. Well, that may be, but hear me out. So a few months ago I made this amazing cake (the one I’m going to get to in a second) and I was just about to write a post about it when I saw that I had scheduled it for June. Why? Because June 11 is National German Chocolate Cake Day. You following me? Good. I’ll try to be quick.

The last two days I have been completely engrossed with a deadline for a new publication. So much so that I have little to no time to do anything else. The article itself I’ve been working on for weeks, but only intensely for the last two days, was due this morning. But since I want to take my Friday as a Fri*YEAH*day, I finished before my deadline and went to submit it yesterday and you wanna know what happened? I lost it. The entire piece, including all the embedded links and images. For whatever reason the submission portal chucked it back out at me and it didn’t save. And yes, I have a backup but not one of the latest version. Ugh. So yea, I started crying. Hyperventilating if you must know. Vacillating between jumping off a bridge, going to bed, making a martini, or calling my mother.

Guess what I did. Yea. I called my mother.

And then to make matters worse, I thought today was National German Chocolate Cake Day and got even more upset because I posted this piece back in June. What did I do wring? Did I misread something?

Is it just me, or sometimes does technology sometimes just plain suck ass?!

But. Alas, I lived and as it turns out, National German Chocolate Cake Day was in June … today is National Chocolate Cake Day, so there you go. And now for that recipe which I am reposting because it is amazing. And no, it isn’t all that different than most other German Chocolate Cake recipes out there except I used coconut evaporated milk and aquafab. And yes, I used boxed cake mix. Shoot me. I don’t care. Just let me have that aforementioned martini first.

Aquafaba is the viscous water in which legume seeds such as chickpeas have been cooked. Due to its ability to mimic functional properties of egg whites in cooking, aquafaba can be used as a direct replacement for them in some cases, including meringues and marshmallows. SOURCE: Wikipedia

Make the cakes as directed substituting aquafab for the eggs (1 TBS per egg) and let cool completely. For the frosting: Melt butter in a pan over medium-high heat, stir in sugar with a whisk until it starts to emulsify, add evaporated milk, aqua fab and vanilla. Stirring constantly until it begins to bubble. This should take a total of 5 minutes. Remove from heat and stir in coconut and pecans. Let cool before frosting the cake. Oh, and if you have leftovers, freeze it and use it to top your favorite vanilla vegan ice cream. SOOOO YUM!!

On another note, thoughts on this: Some vegans are rethinking eggs and adding them back into their diet, hence the coined label surfacing the “food and diet” world, VEGGAN. Get it? I hope so. Anyway, whether you choose to follow a 100 percent vegan diet or follow a plant based diet like myself and allow a little “flex” every now and then, these are a pretty damn good thing to flex your mouth muscles around (ohhh, that sounded bad). What do you think? Eggs or not?

DISCLAIMER: Our recipes are just that, ours. Some are modified versions of dishes we’ve had elsewhere or old-favorites that contained animal proteins that we replaced with plant-based options, while others are a concentrated effort of trial and error. But all are intended to be altered by you and made to suit your tastes. So if you want more garlic or none at all, go for it. You do you ; ) Now for the serious part … periodically this site does offer health, nutrition and exercise information. The information provided is not intended as medical advice and is for informational purposes only. It is not a substitute for medical advice given by a licensed physician or other health-care professional. If you have any concerns or questions about your health, consult your physician and never delay obtaining medical or health related advice from your health-care professional because of something you may have read on this site. The use of any information provided on this site is solely at your own risk.

With all the plant-based options out there, it’s “almost” easy to make this “almost” vegan coconut cream pie : )

Vegan (almost) and dairy-free and gluten-free and DELICIOUS!! These are the one “breakfast” item I actually like.

I’m not much of a baker, but I just had to try these vegan brownies with aquafab, and you should do too! 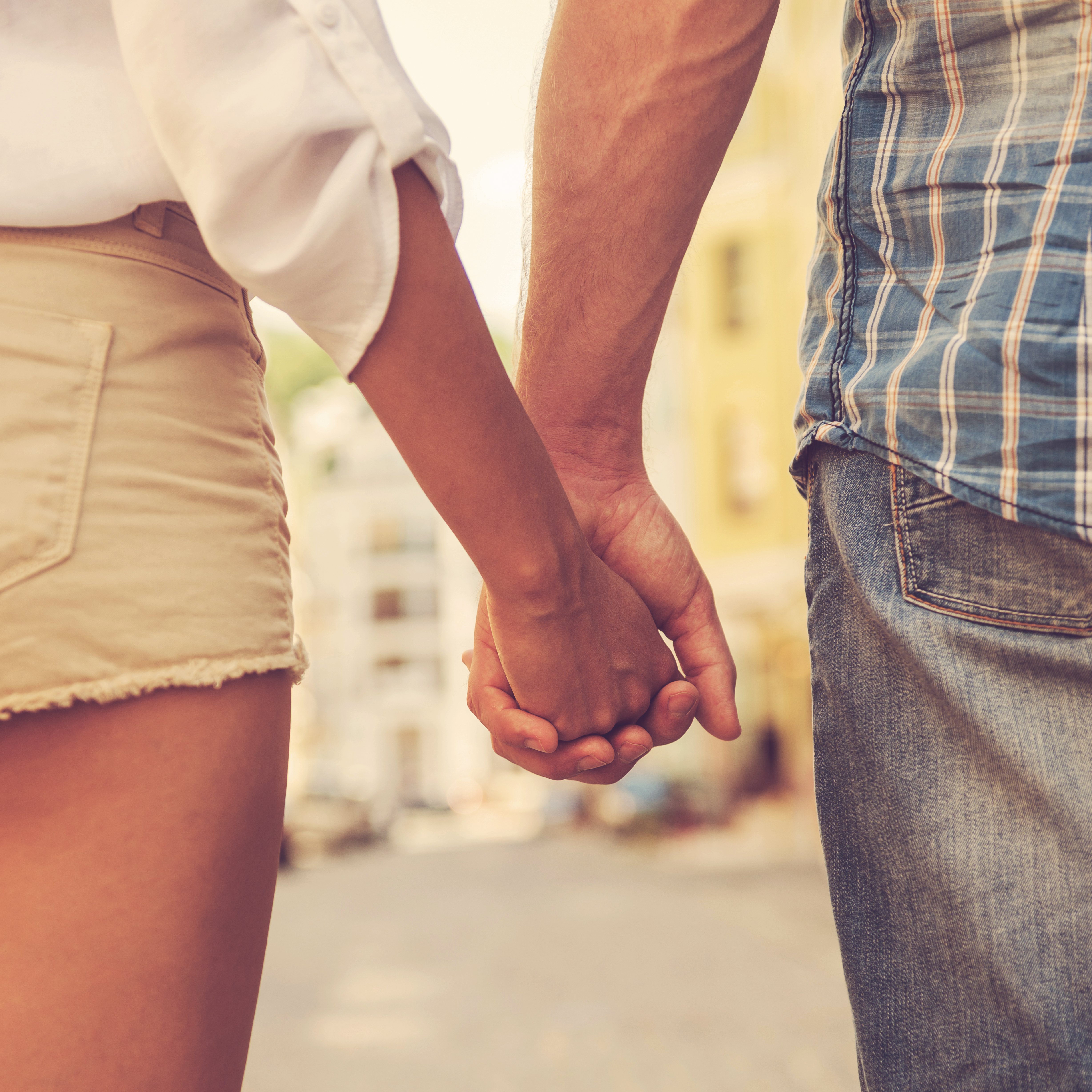